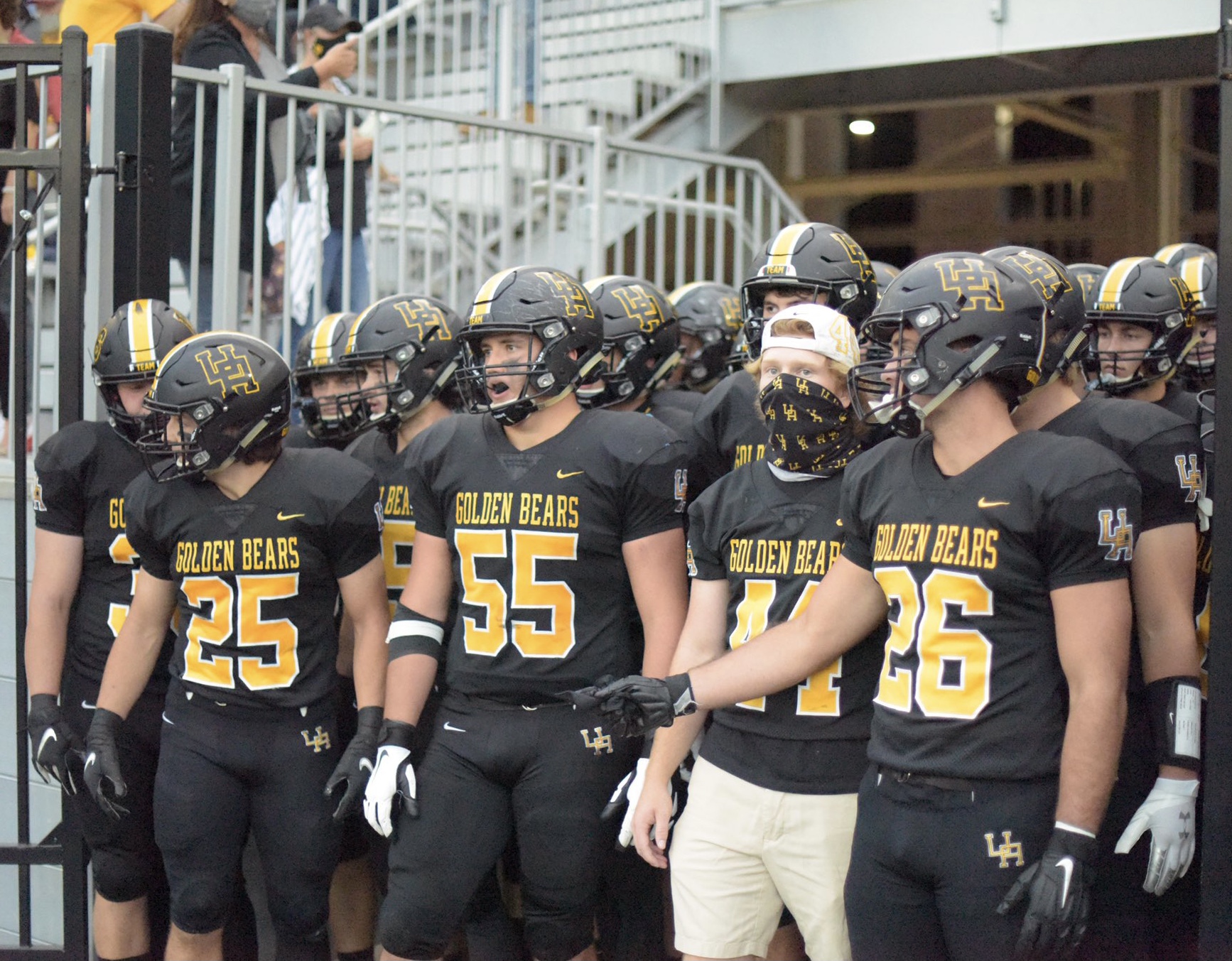 Jack Flowers believes there’s nothing like playing in triple-option style of offense.

Flowers played in the scheme his junior season at Upper Arlington High School in Columbus, Ohio. The offense is what attracted Flowers to Army. Flowers isn’t a quarterback or fullback. He’s a 260-pound offensive lineman.

“The grit of playing in the triple option is what sold me from a football standpoint,” said Flowers, who announced he was joining Army’s 2021 recruiting class Thursday. “The brotherhood of the offensive line room at West Point is like nothing else. You can tell coach (Saga) Tuitele is a man, who knows football and knows how to win. I get to get into the thick of it and be able to go man-to-man with another person for 60 minutes. I love each and every part of it (the offense).”

Flowers brings versatility to the offensive line. He’s played every position across the front during his four seasons at Upper Arlington. He also has a leadership quality on his profile. Flowers is one of two players in the 94-year history of Upper Arlington to twice be named captain.

“At the end of the day, I chose to go to a place where I felt like I could be a part of something that was bigger than football,” Flowers said. “And, somewhere that wants me to be there. And that’s West Point in a nutshell!”