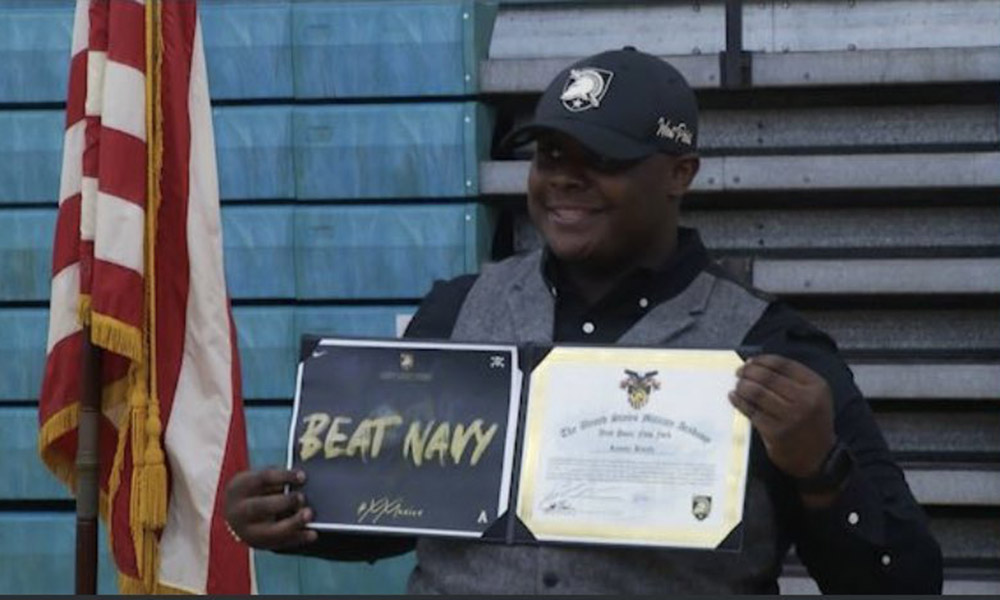 Army continues to complete its 2021 class after February Signing Day.

Army defensive coordinator Nate Woody started taking interest in Reedy, who is 6-foot and 250 pounds, once he decided to take a post-graduate year at the prep school.

“Ever since, our relationship has blossomed,” Reedy said Wednesday. He committed to Army on Feb. 1. “Army is a prestigious academy. I couldn’t pass up on a once-in-a-lifetime opportunity like this. The coaches made it easy and I can’t wait to build that bond for years to come.”

Reedy was a four-year starter on the defensive line at Savannah (Ga.) Country Day before Salisbury, playing alongside 2020 Army commit Andre Miller. He was a fullback his first three years and moved to the offensive line as a senior. Reedy played three games in a shortened 2020 season due to the coronavirus pandemic at Salisbury.

“(Salisbury) helped me a lot,” Reedy said. “Those three games that I did play were big for me. I also got a chance to live the boarding school life, which in some ways is similar to the dorm life of college. So in that aspect, I’m grateful.”

Part of the attraction for Reedy to Army was playing in Woody’s defensive scheme. The Black Knights led the nation in yards per game allowed in Woody’s first season as coordinator in 2020.

“The defense is absolutely a force,” Reedy said. “I can’t wait to be a part of that.”