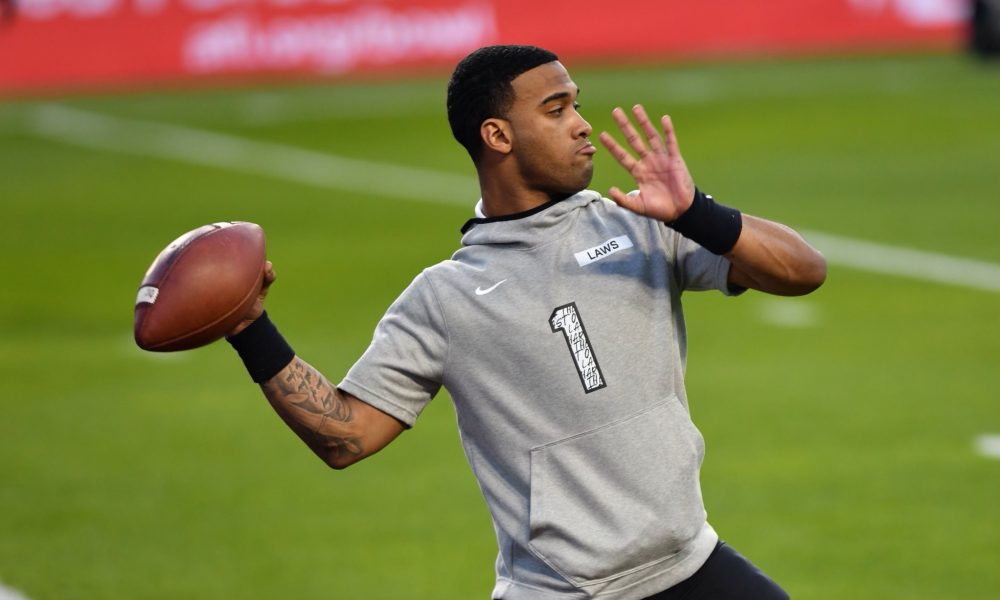 Anderson, who travelled for the 2017 and 2018 Armed Forces Bowl games, will finish his playing career as a starting quarterback in a bowl for the first time.

“It’s cool to see how far I’ve come and the team has come playing in the game four years,” Anderson said in an interview with Rich DeMarco of Army radio.

Senior tackle Kam Holloway indeed will start his second straight bowl game in place of sophomore Boobie Law. Holloway will play on the left side along senior guard Noah Knapp.

This will be the last game for an Army senior class that has won 33 games.