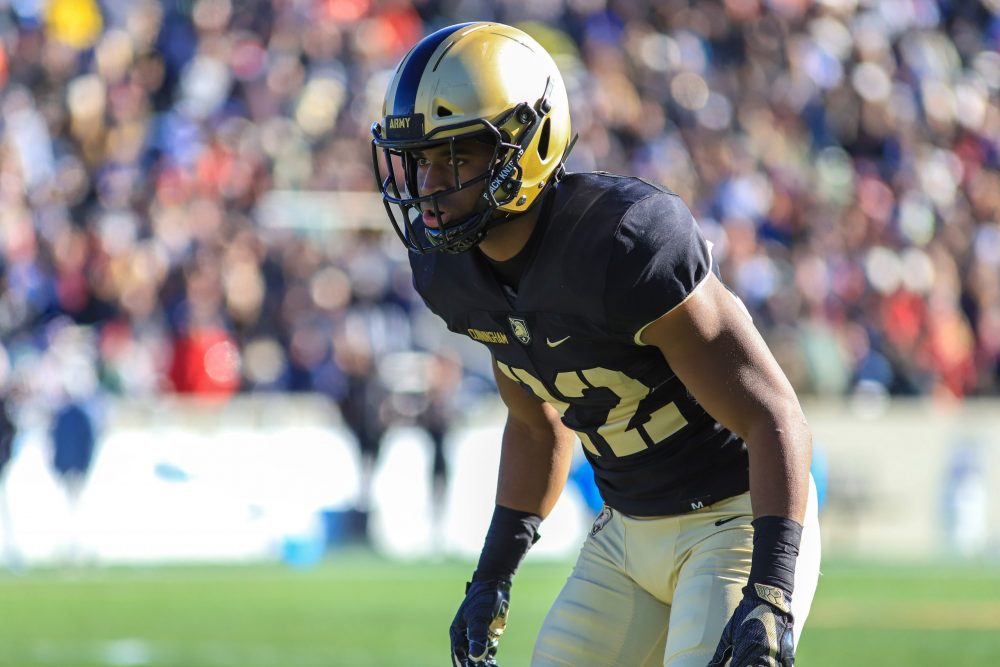 Army is a 36-point favorite against UMass at its home finale on Senior Day at Michie Stadium.

The Black Knights defeated UMass 63-7 in their last meeting in November 2019.

UMass enters the game with a 1-9 record. The Minutemen’s only win was 27-13 over UConn, a team Army beat 52-21 in September. UMass has lost four straight games including the last two weeks to Division I-AA Rhode Island and Maine.

UMass has played Florida State, Boston College, Pittsburgh and Coastal Carolina this season, giving up 208 points in those four games.

“This is an offense that there ain’t no doubt we are taking seriously,” Woody said. “Our guys are looking at this as another challenge because they do have some skill guys that can make things happen.”

Sal Interdonato (Black Knight Nation): Army 52, UMass 10. Should be repeat of the 2019 game and a similar result to Army’s win over Bucknell last week where reserves get an opportunity to play in the second half.