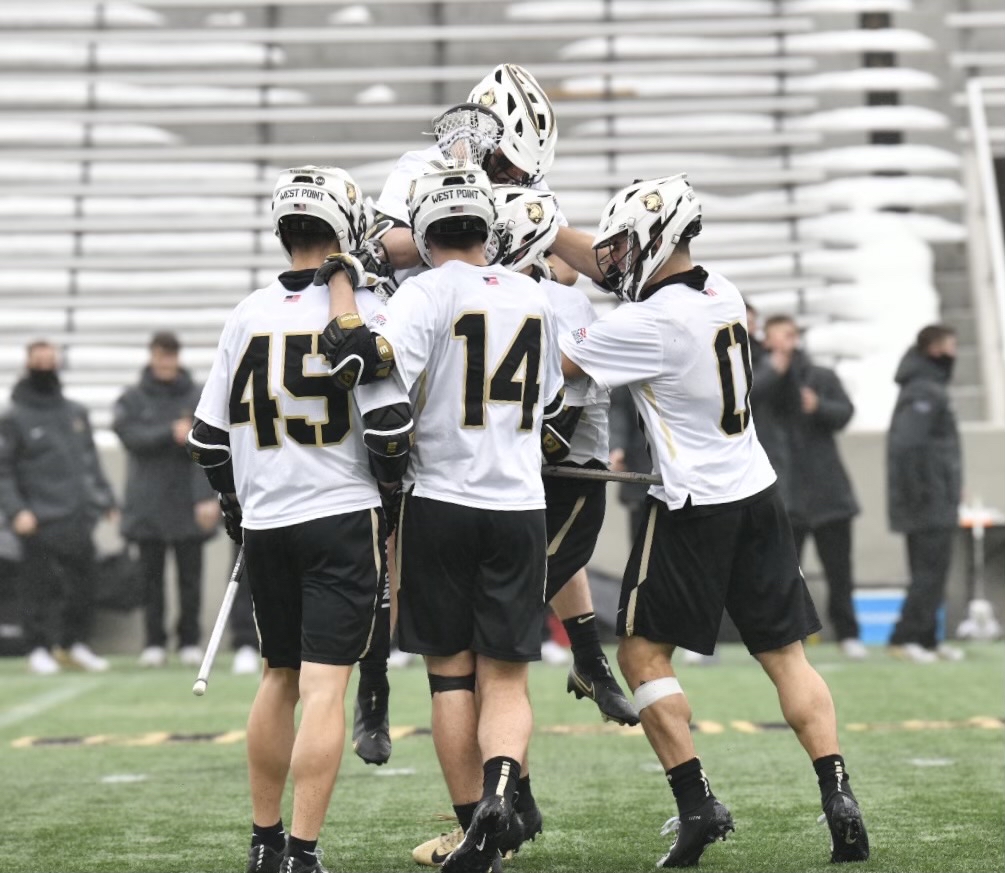 Brendan Nichtern turned in another all-American performance as No. 6 Army followed up its win over Syracuse with a convincing 13-5 home-opening victory over St. Joseph’s (Pa.) at Michie Stadium.

Nichtern was responsible for more than half of Army’s scoring with a seven-point game (4 goals, 3 assists).

Freshman Alex Gekas scored the first two goals of his career and junior attack Bobby Abshire added a pair of goals for Army (2-1).

There was no sense of a letdown after knocking off Syracuse as Abshire scored both of his goals and Nichtern added a goal and assisted on Abshire’s second goal in a 4-1 first quarter.

Wyatt Schupler made 10 saves for Army.