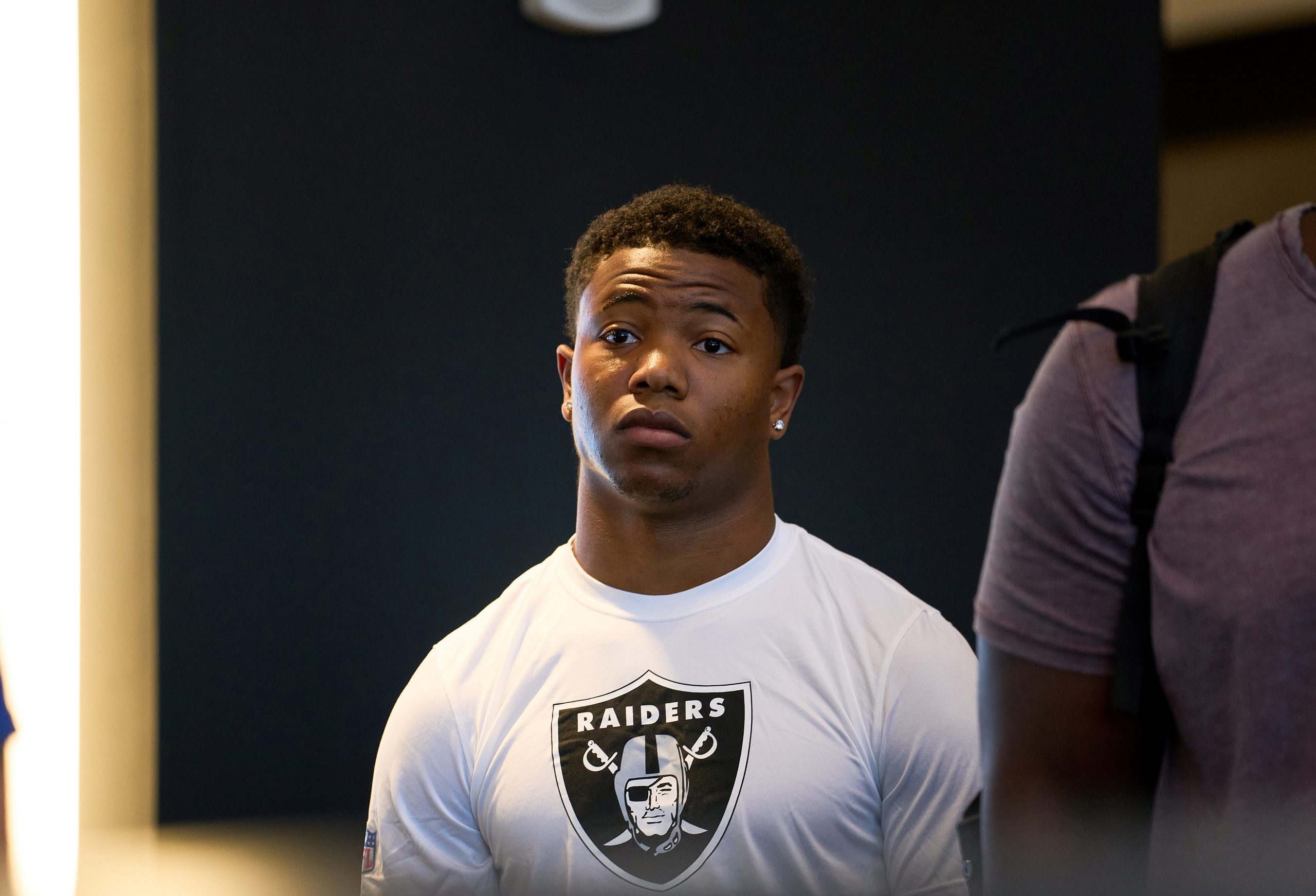 Army’s Malkelm Morrison has decided against pursuing the NFL.

Morrison, a former Black Knights linebacker/defensive back and 2022 West Point graduate, posted on social media that his football career has come to a close.

“After long thought, prayers and reflection, I have decided to retire from the National Football League and football for good,” Morrison wrote. “I know many are disappointed but my future physical and mental health were the concerns in making this decision.”

Morrison was signed as undrafted free agent by the Las Vegas Raiders prior to the team’s rookie minicamp earlier this month. He was the first Army senior to receive an NFL contract.

The Raiders placed Morrison, who made 137 tackles in his Army career, on the reserve/retired list earlier this week.

Morrison thanked the Raiders for the opportunity and closed his post with, “As of today, I will no longer return to the Las Vegas Raiders and will honor my commitment as an Officer in the United States Army.”