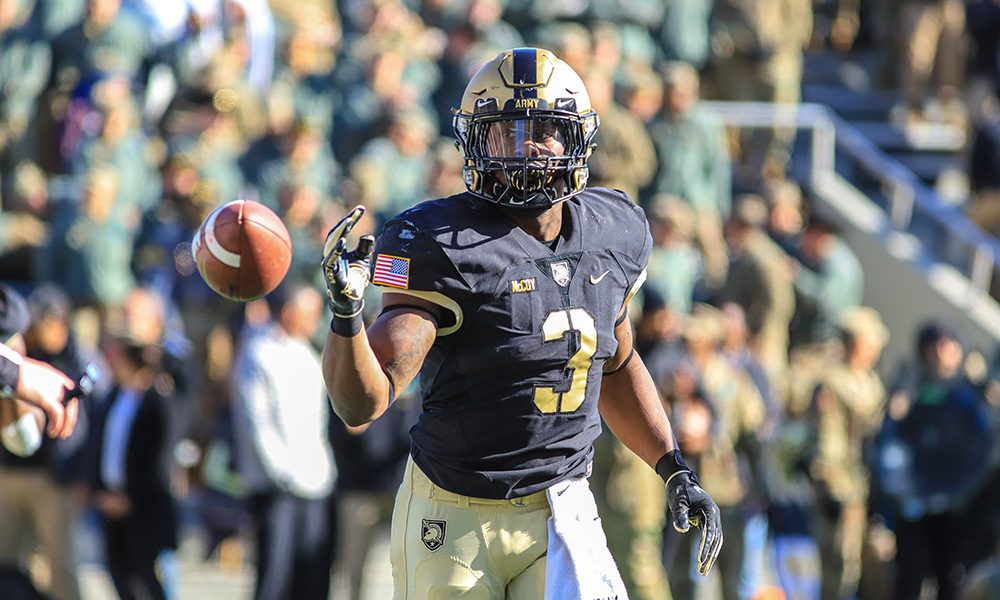 A devastating day for Army football ended with some hope that the team’s successful season may have one more game.

Less than 24 hours after Army clinched the Commander in Chief’s trophy and its ninth win of the season beating Air Force, the Black Knights’ postseason was halted.

The Independence Bowl, which Army had accepted a bid to play in October, was cancelled because, “the opting-out of possible teams created a lack of teams available to play in bowl games.”

Reportedly, Boise State was set to play Army before opting out of the bowl season Sunday.

As the minutes and the hours passed without Army’s opponent named, the concern from Army fans grew that the Black Knights may be left out.

What was Army’s next move? Players could be sent home and the season could be called. But, that’s not the mentality of this team, their coach Jeff Monken and athletic director Mike Buddie.

A season that was fought so hard to schedule and play through the coronavirus pandemic needs as close to a normal ending as possible.

Buddie released a statement on Twitter reading, “These young men haven’t quit all year and we surely won’t quit now. They deserve better. Period. They have earned an opportunity to get 10 wins and as we have all year, we will continue to fight to get them that opportunity.”

Army, which is coming off two straight wins over its service academy rivals Navy and Air Force, is now on standby.

Buddie told Brett McMurphy of Stadium, “If there are any teams with COVID spikes this week, we will be ready to take their spot. Anyone, anywhere.”

Army may have a taker. Steve Beck, the Military Bowl’s president and executive director, tweeted later Sunday night, “We would love to host @ArmyWP_Football at the Military Bowl…just have to find an opponent.”

The Military Bowl was scheduled to be played on Dec. 28 at Navy-Marine Corps Stadium in Annapolis. In the past, Monken wasn’t keen on playing a bowl game in Navy’s stadium when Army didn’t have a bowl tie-in.