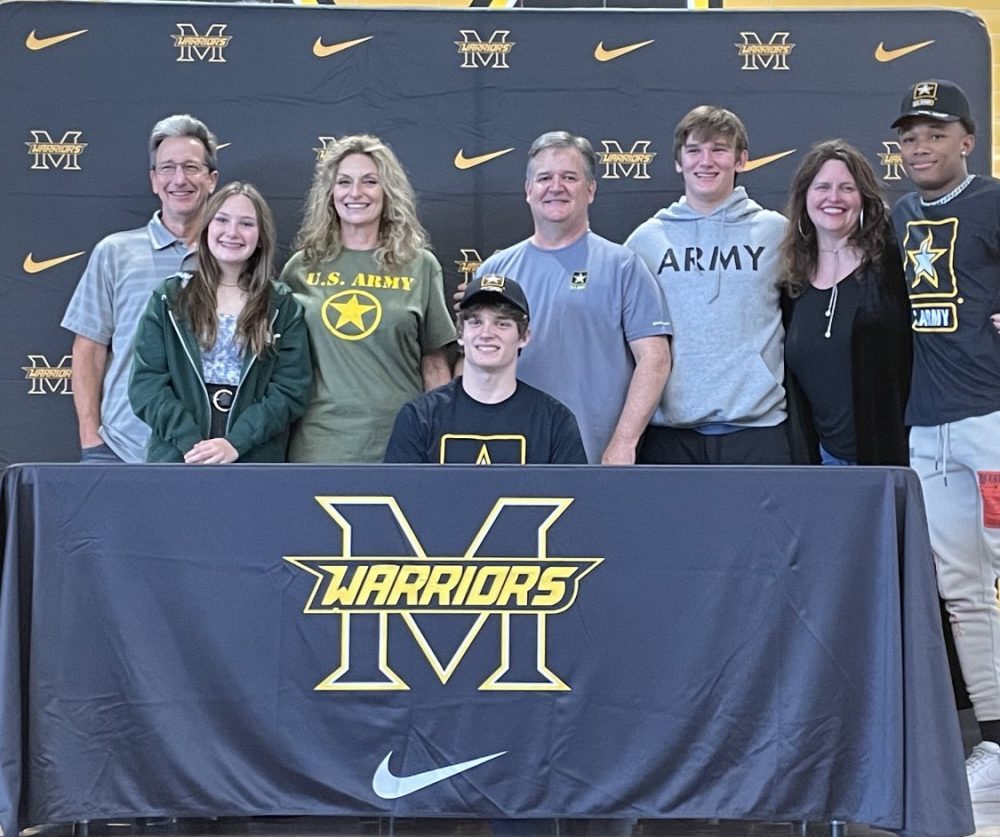 Garren Huey and RJ DeMadet moved to the Frisco, Texas around the same time in eighth grade.

Huey and DeMadet shared a love for football through high school. When their recruiting started to pick up earlier this year, the Frisco Memorial (Texas) seniors often discussed playing together at the next level.

Those talks became a reality Wednesday when Huey and DeMadet signed their certificates of commitment to Army.

“We talked about it a lot since the beginning of this football season,” Huey said. “We are very happy that is all turned out as planned.”

As of this writing, 12 Texas seniors had signed with Army Wednesday. Twins Mason and Michael Davis held their signing day with teammate Henry Appleton. The Denton Ryan trio is headed to West Point.

Huey and DeMadet will stay on the same side of the ball at West Point. Army is recruiting Huey to play safety and DeMadet as a cornerback. Huey and DeMadet attended Army’s victory over Air Force at Globe Life Field in Arlington, Texas together last month.